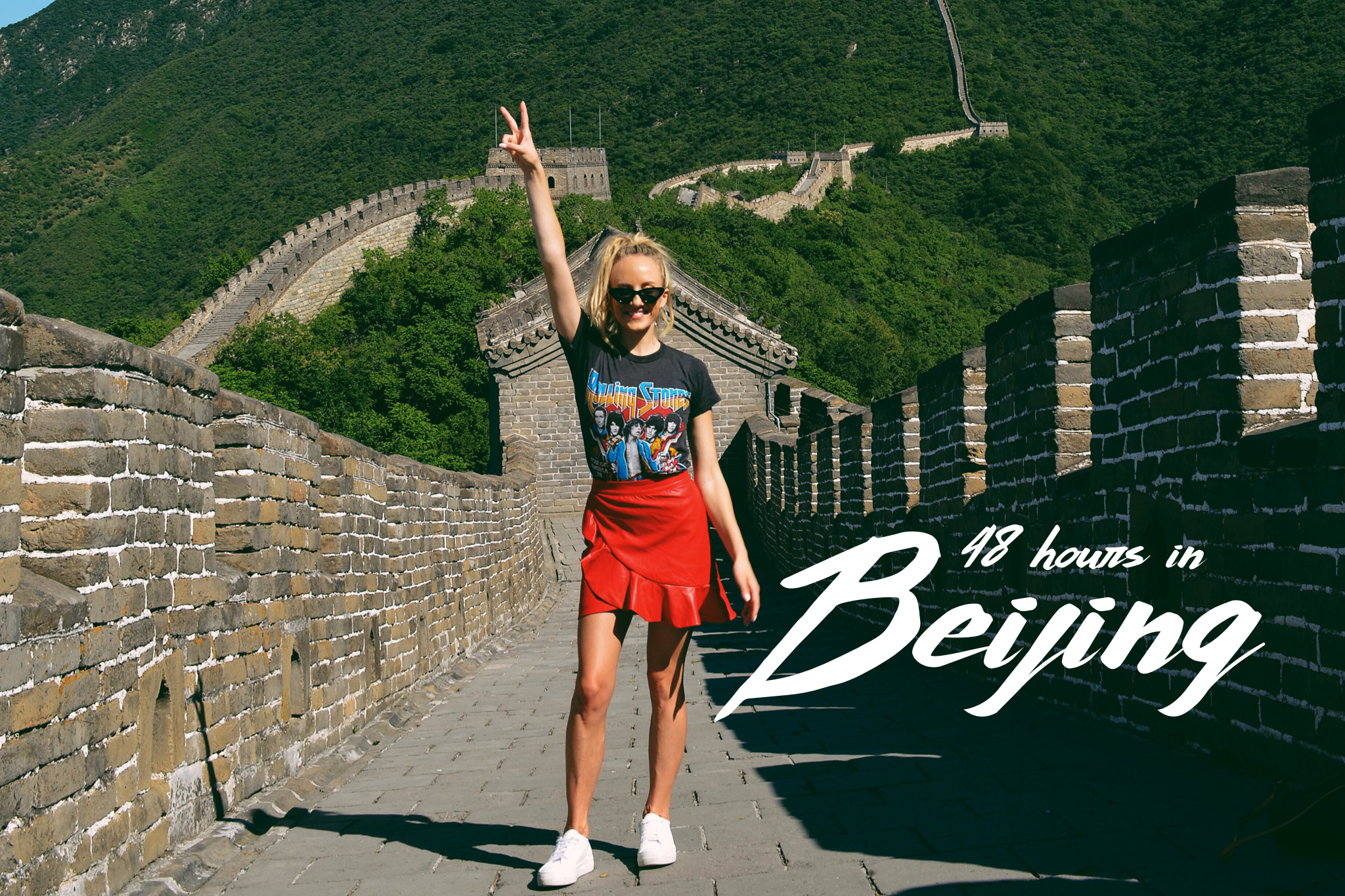 For my 10-year Olympic anniversary, I traveled back to the place where all the magic happened: Beijing. We only had 48 hours to spare, but we made the absolute most of our time. The last time I was in Beijing, I was training and competing. There was no time for sightseeing because of our demanding schedules. Since then, I had always longed to go back to take in every bit of culture and history that this special city has to offer.

Armed with two days and a camera, we set out to hit all of the big sights, including the Olympic Village, which, admittedly, brought tears to my eyes. Read on to discover my guide to Beijing! 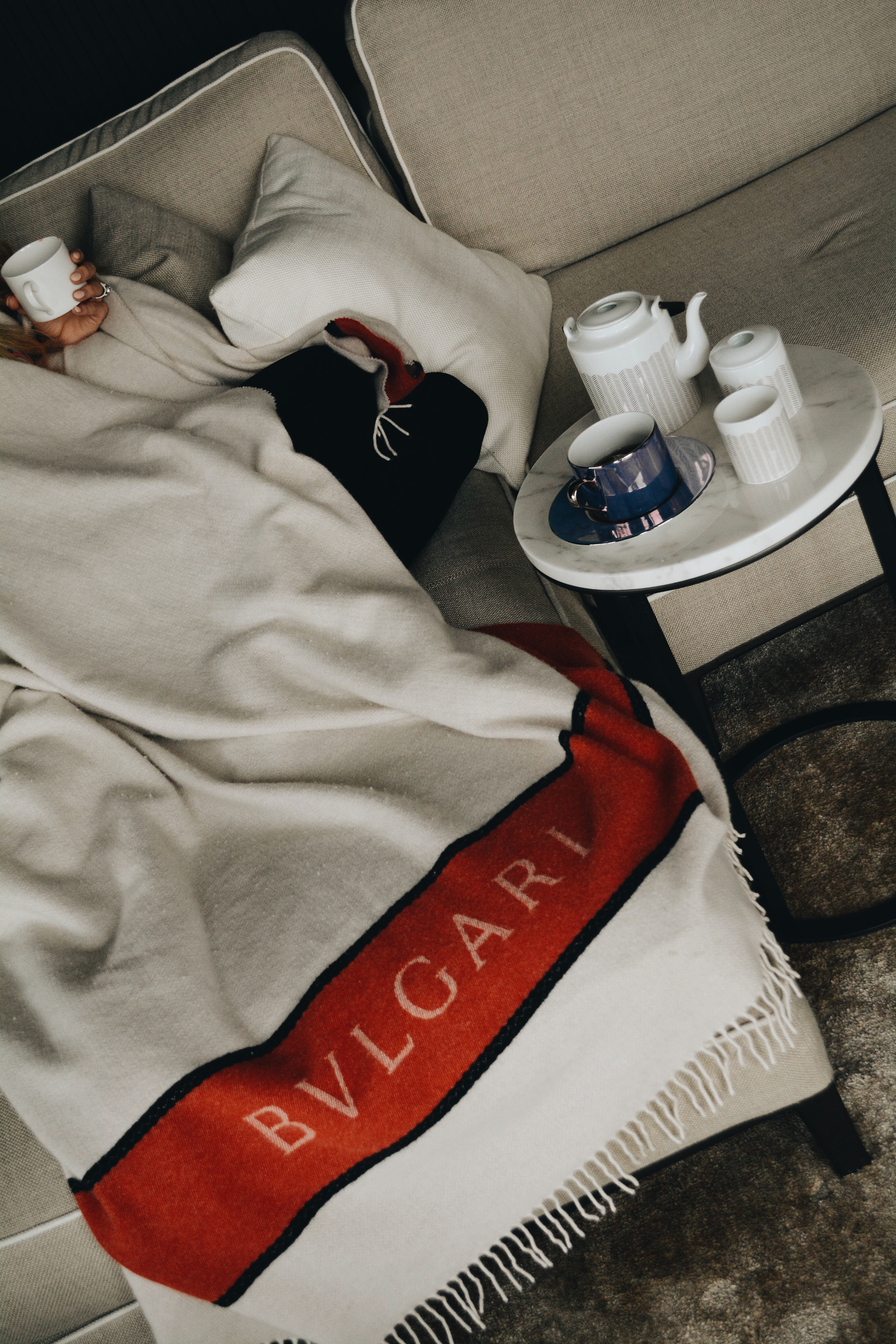 Where to Stay:
We stayed at the beautiful Bulgari Hotel Beijing, and I can’t recommend it enough! Read my full review of the hotel here for more information and photos. 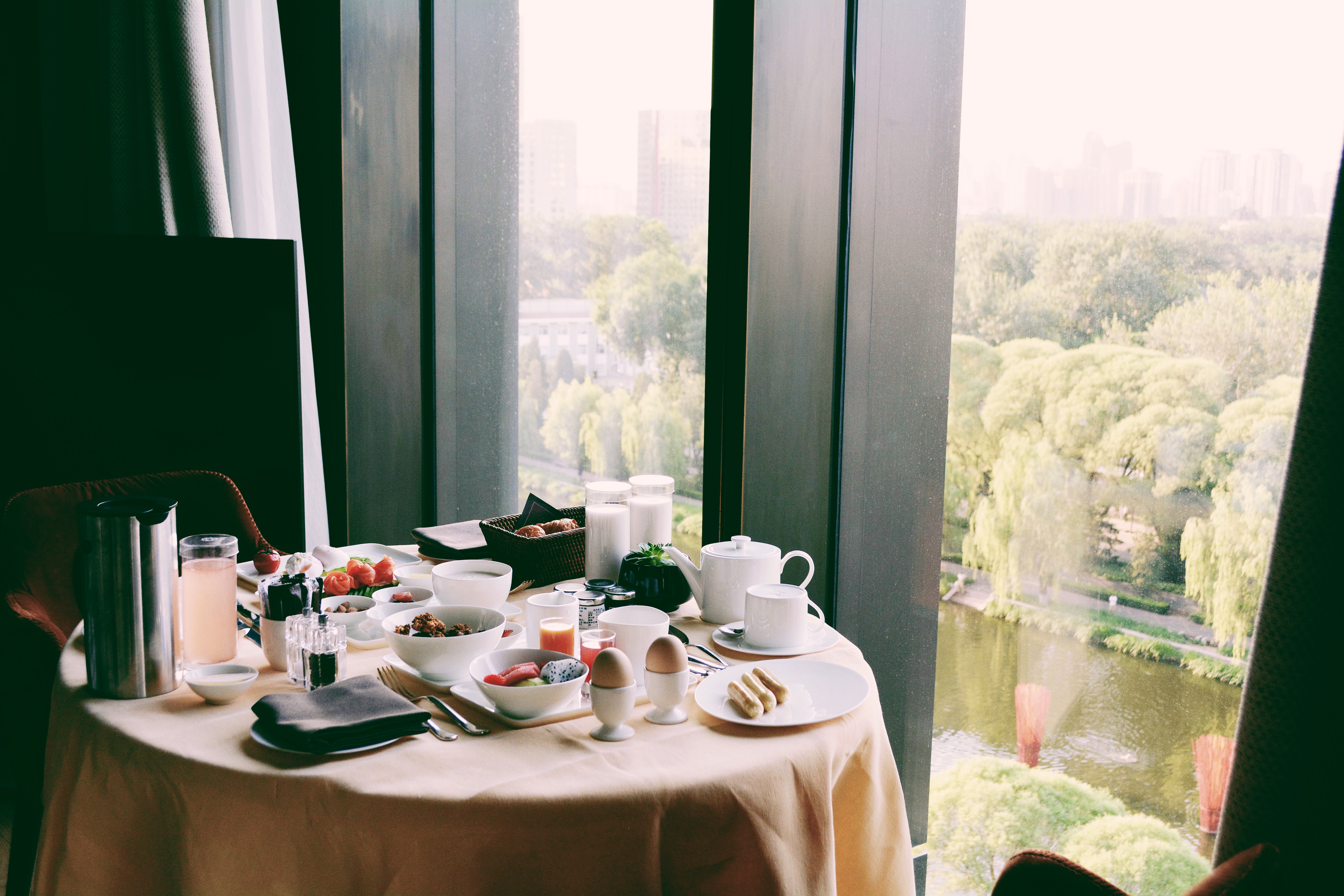 Where to Eat:
Head to NOBU for the comforts of home with a local Beijing twist. Try TOMACADO for beautifully plated (read: Instagram-friendly) dishes from owner Karen Kong whose favorite inrgredients are, you guessed it, avocados and tomatoes! For healthier (and more Western) fare, stop by Tribe Organic. If you’re in the market for dumplings, head to Baoyuan Dumpling House. For rooftop drinks, try The Orchid. 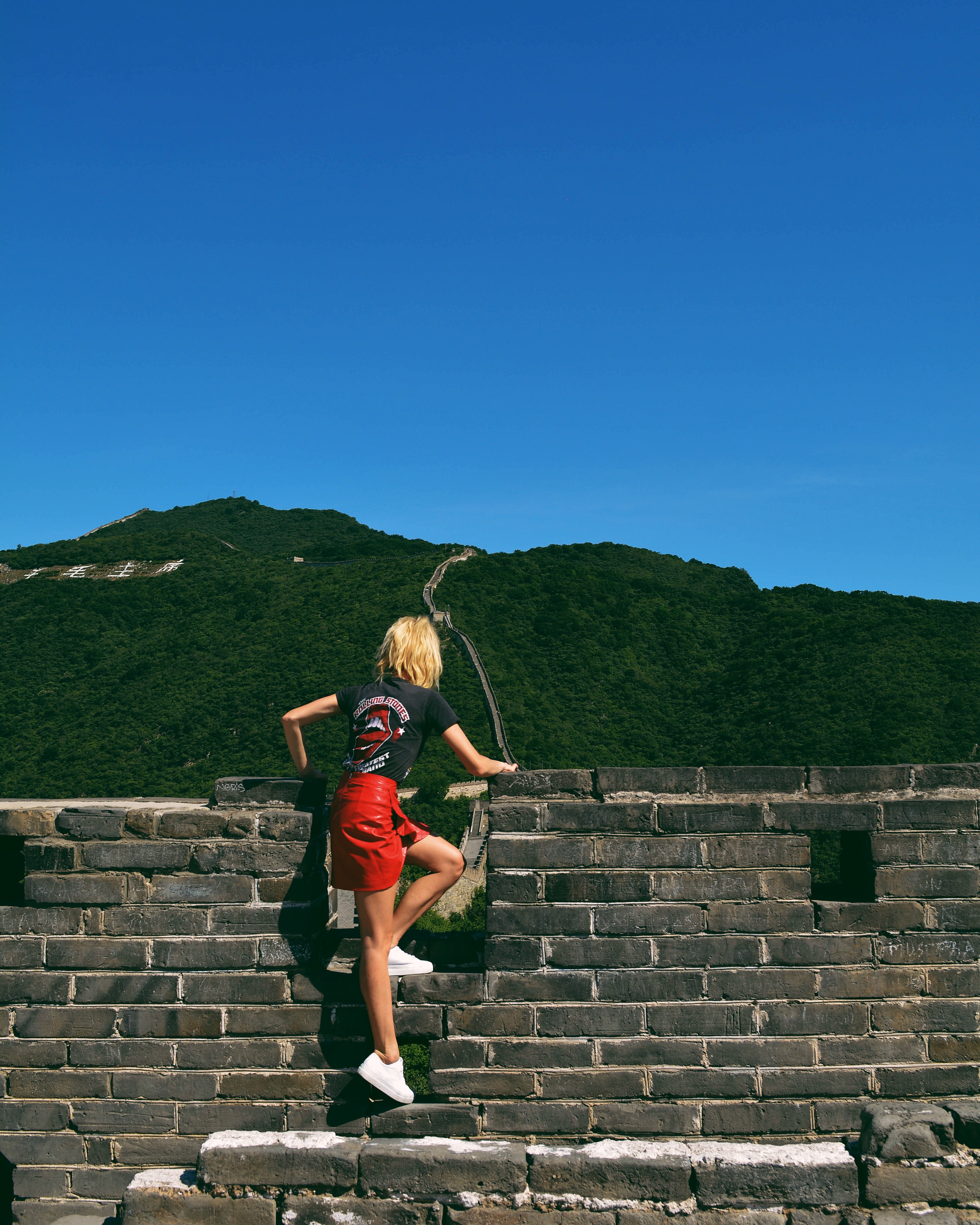 Scroll through for more photos from my trip! 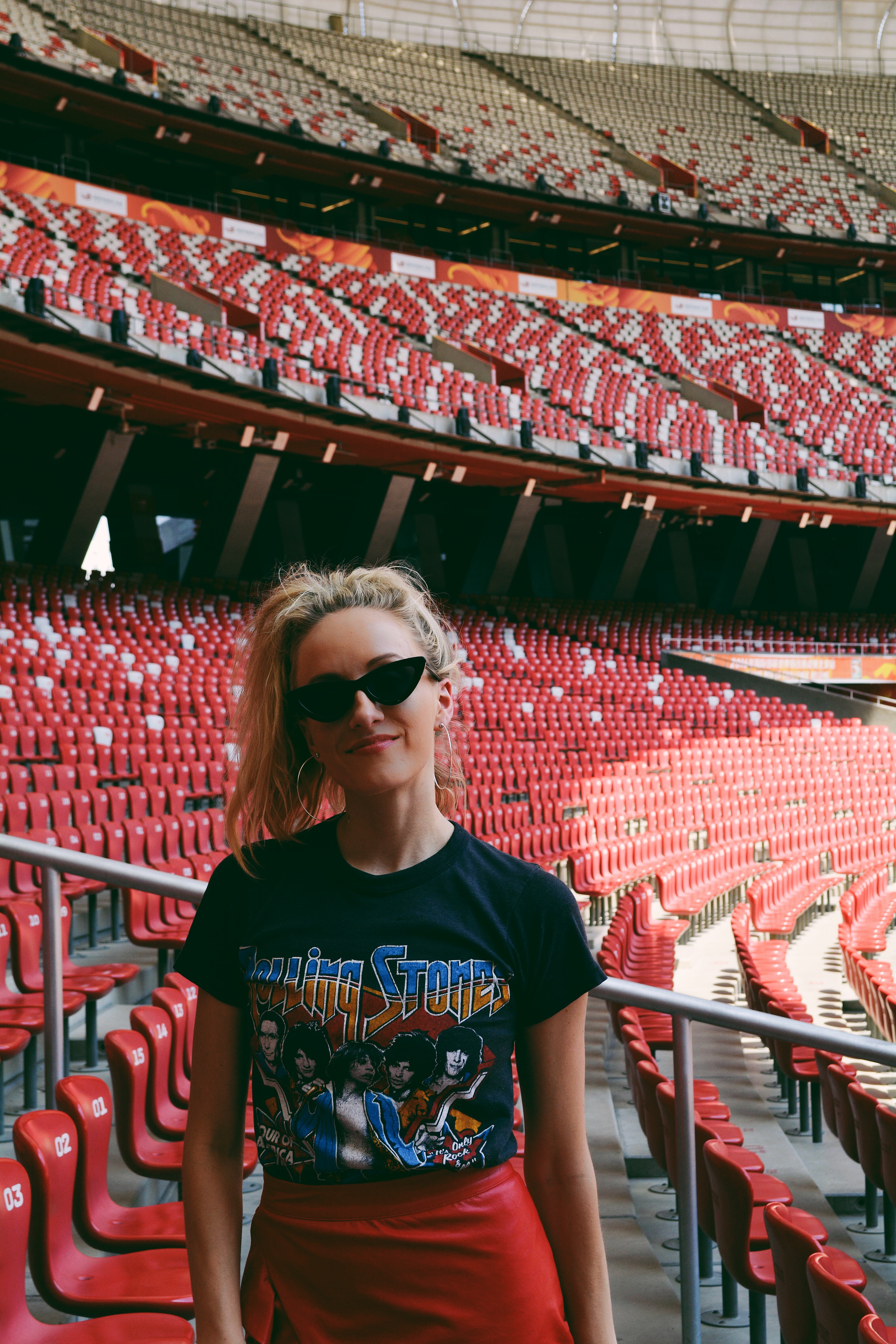 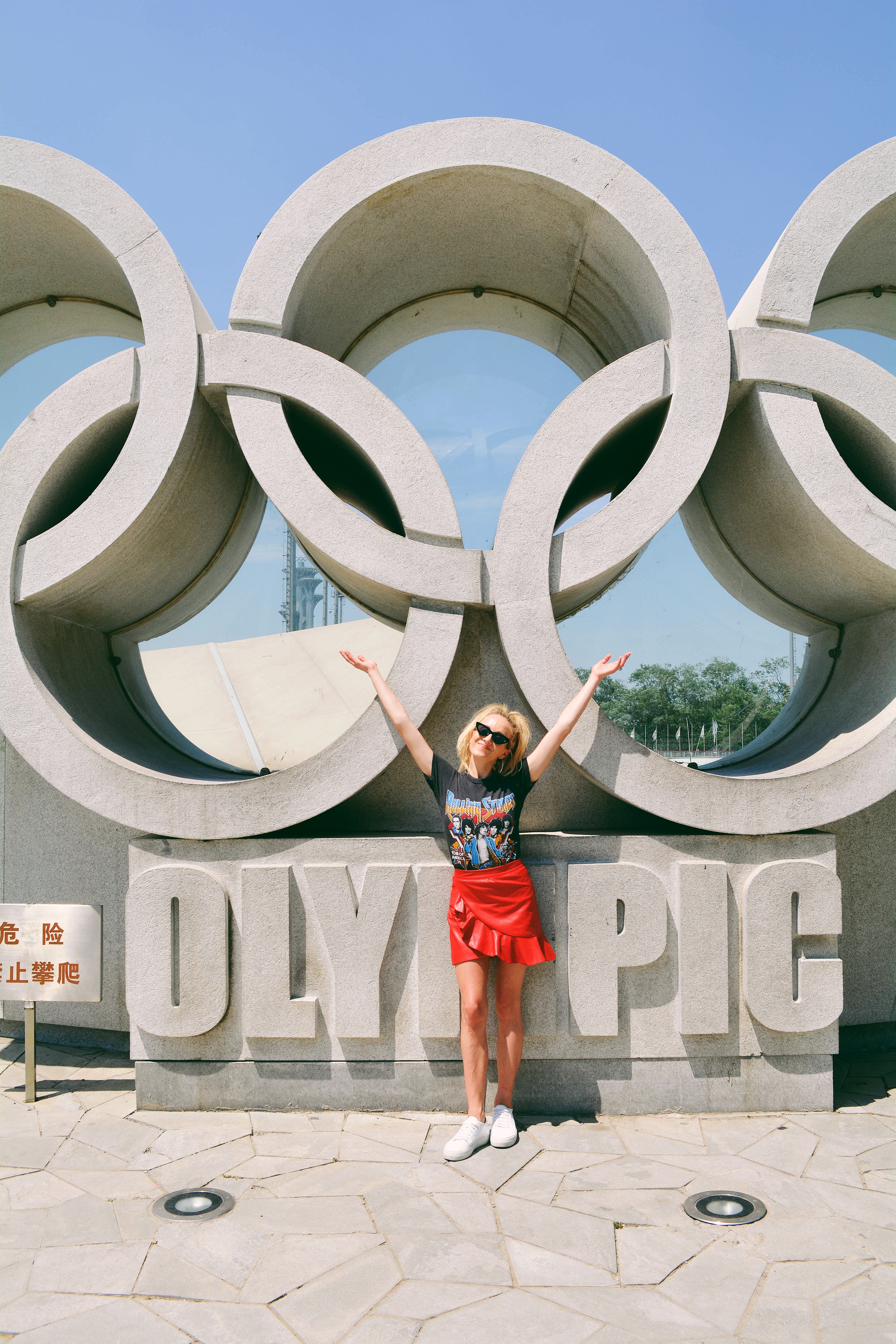 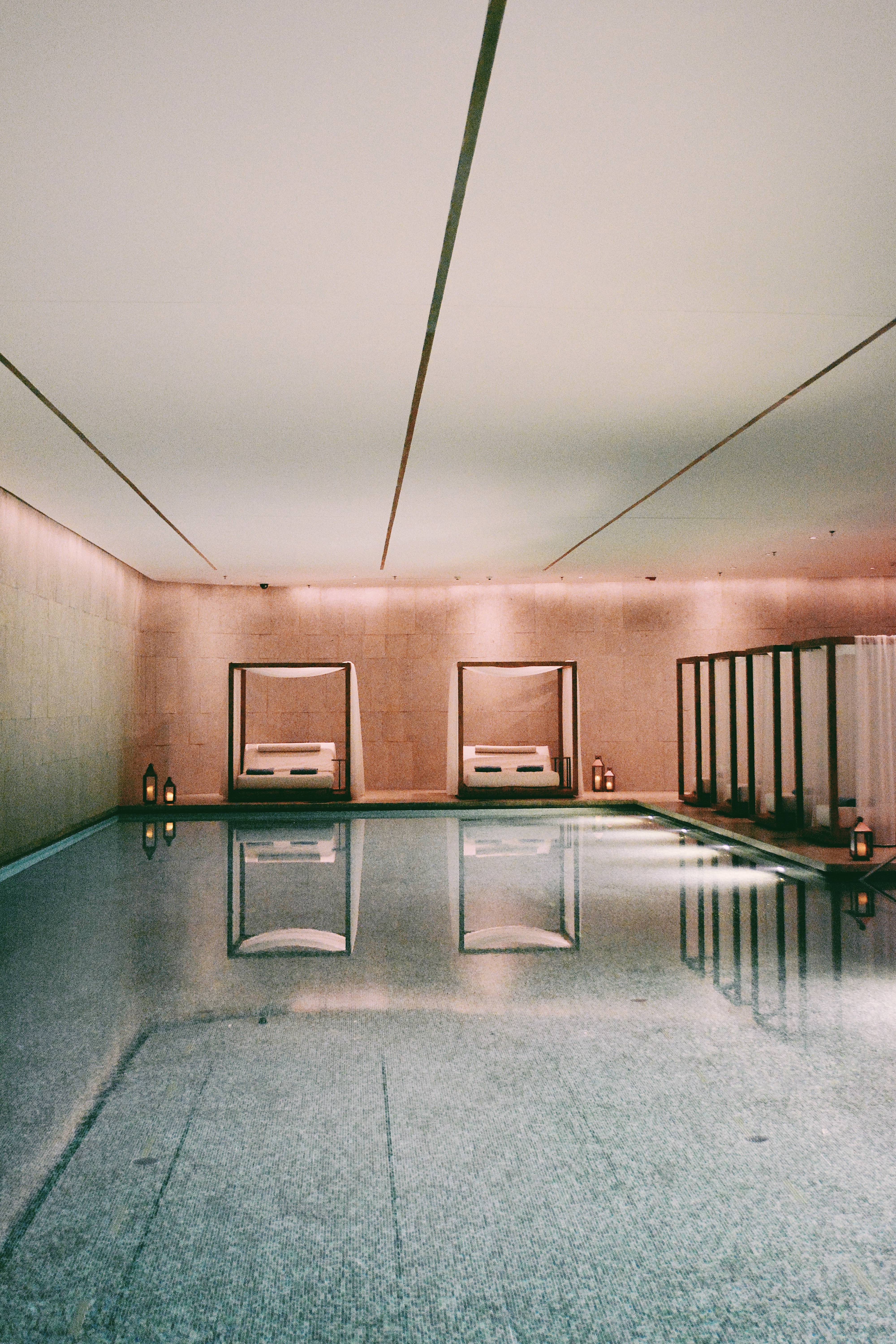 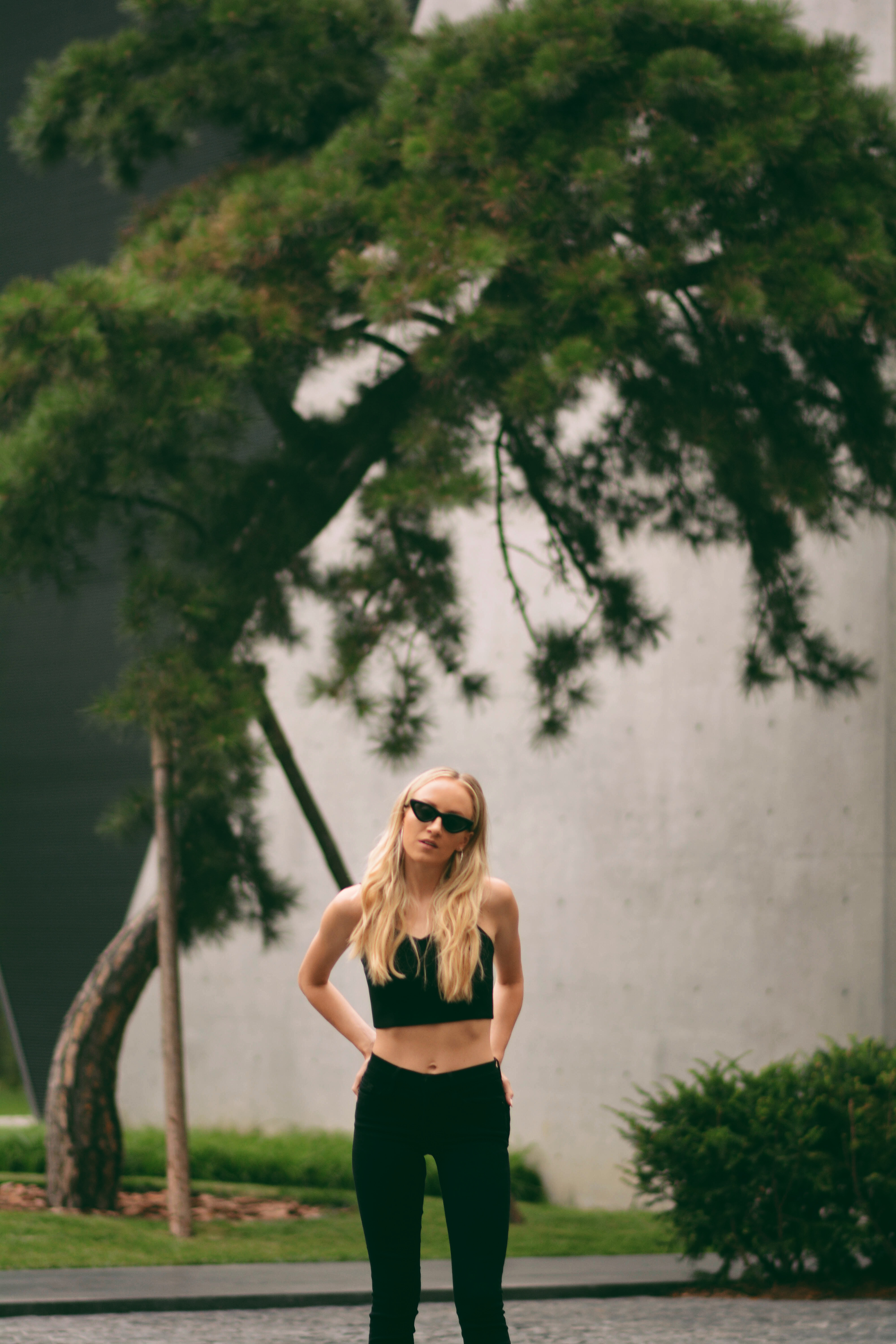 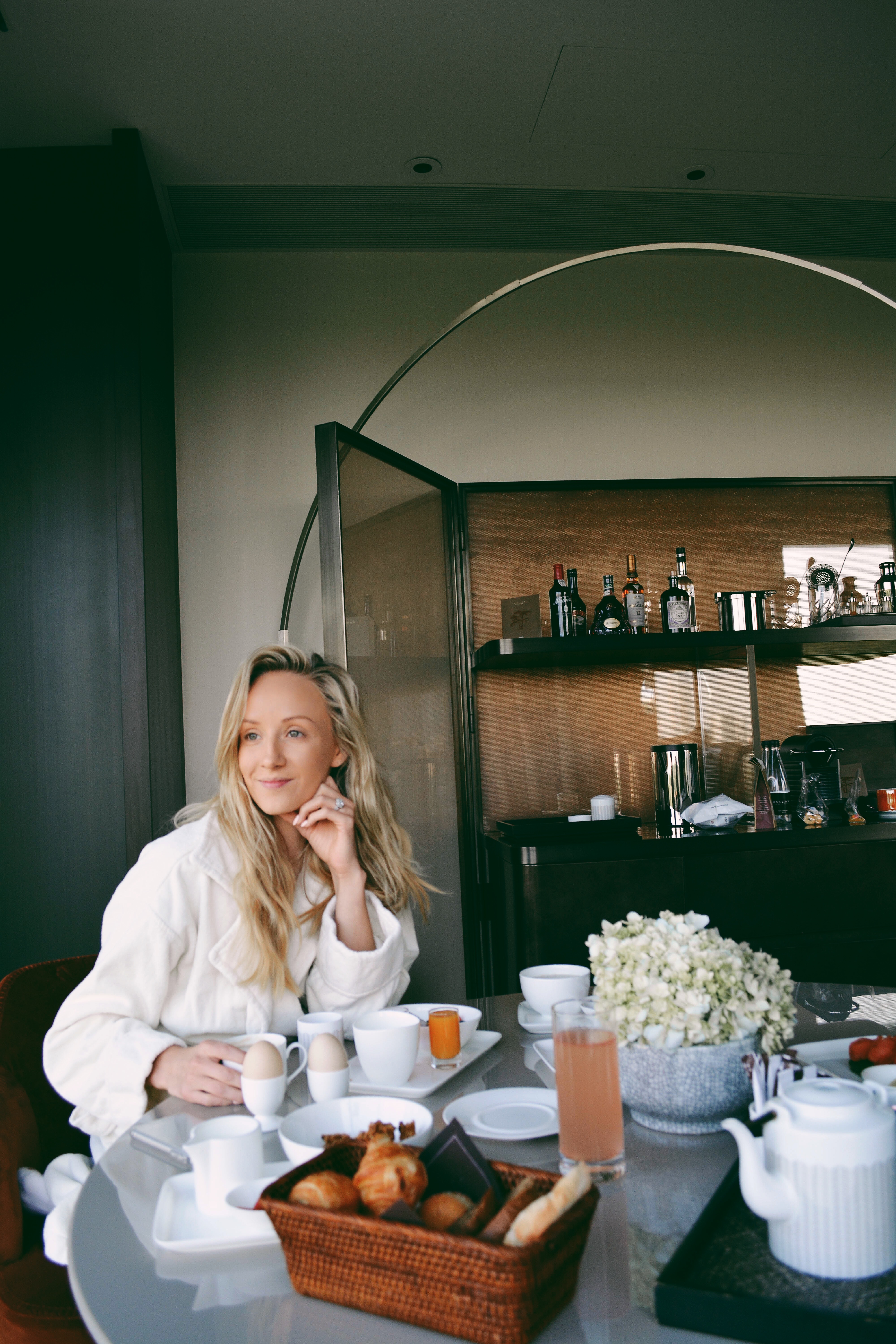 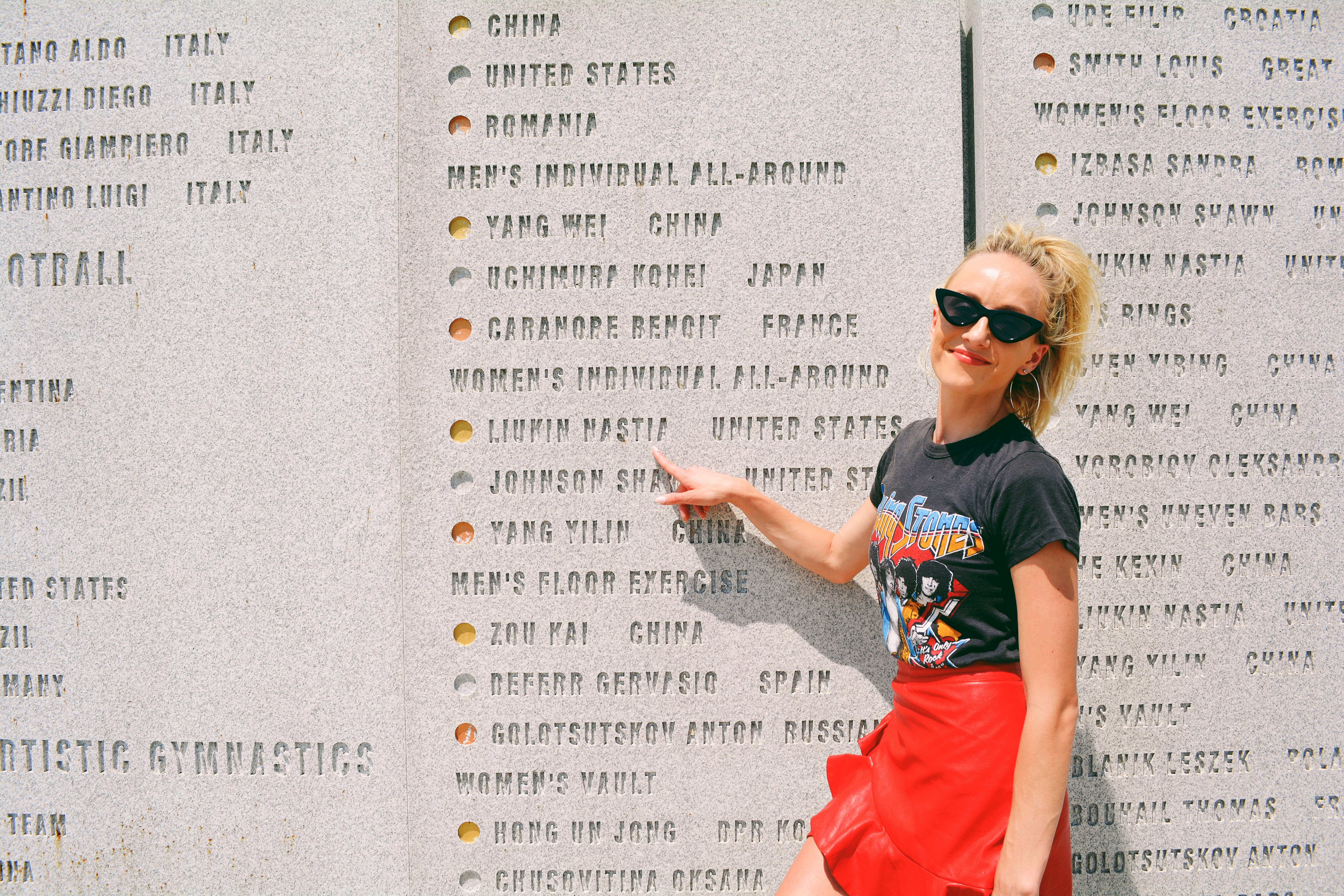 7 Beauty Brands I Love That Are Giving Back Right Now

This site uses Akismet to reduce spam. Learn how your comment data is processed.

1,139 Comments
This error message is only visible to WordPress admins


Error: API requests are being delayed for this account. New posts will not be retrieved.

Make sure this account has posts available on instagram.com.