So, I’m way too excited to share my newest obsession with all of you! If you’ve ever thought about juicing but the thought of all that messy, time-consuming prep and cleanup has held you back from giving it a try, then you’re going to LOVE this Cold-Press Juicer from Juicero. Juicero is the first ever at-home juicer and juicing system that let’s you leave all the chopping, cleaning, and other juicing hassles behind. My fiancé and I have always loved organic juicing, but the prep and cleanup process has always been so time consuming that we don’t juice nearly as much as we’d like to.

We are both on the go, everyday, so The Juicero Press has been such a lifesaver. It cuts the whole process down to about 5 minutes. All you need to do is open the fridge, grab one of the easy-to-use Packs, and with one push of a button, you have a fresh, organic juice ready to go. This is seriously any juice-lovers dream and on top of eliminating all the prep and cleanup work, the juices taste amazing! I always start my day with a glass of water and lemon, followed by an organic juice. Something about it makes me feel super energized and refreshed, and ready to tackle the day. Not to mention, a fresh juice is the perfect substitute for caffeine in the mornings which can bring a nasty crash later on in the day. 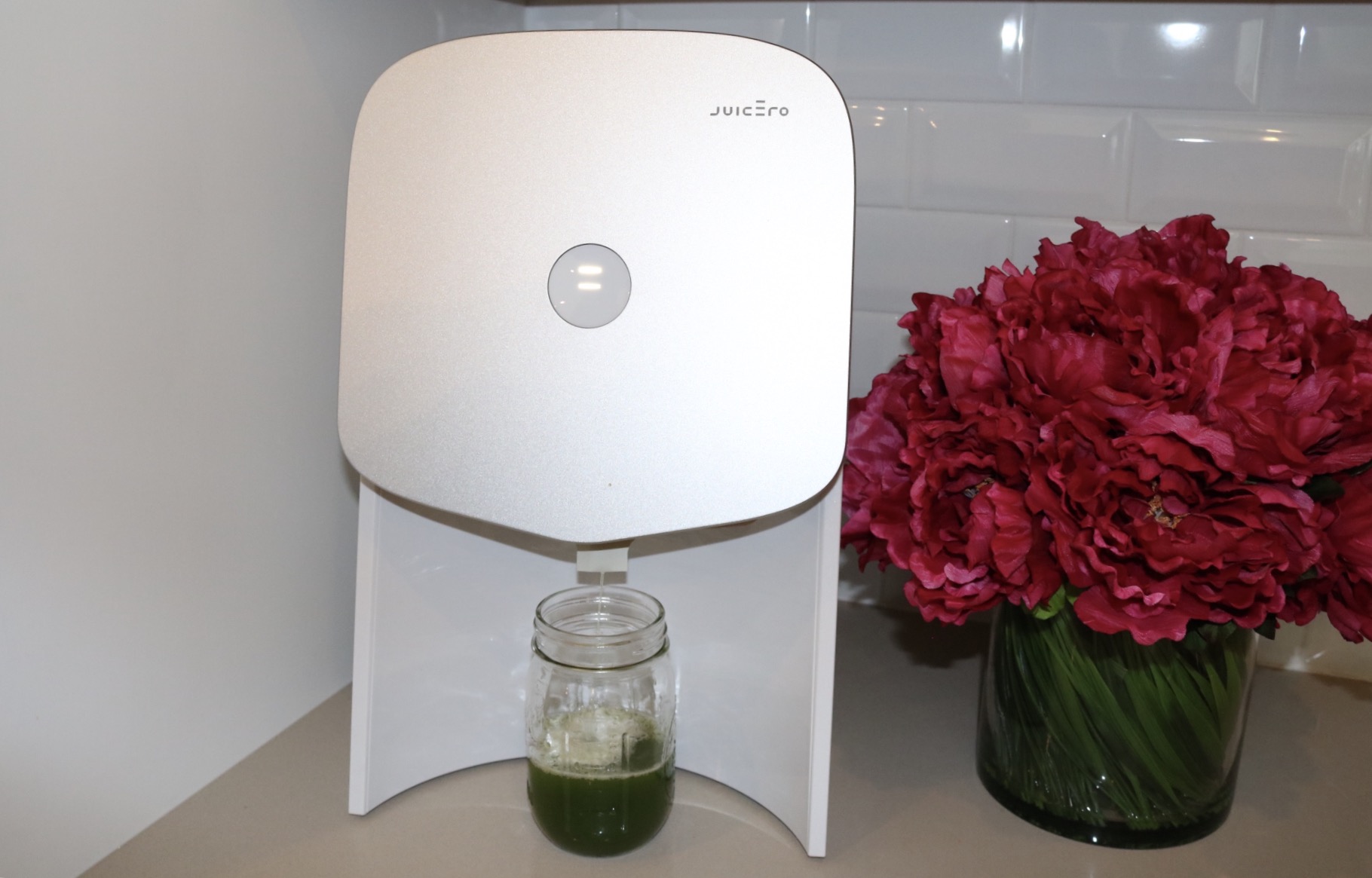 The Juicero Packs contain fruits and veggies that are triple washed and chopped into the Pack-friendly pieces. The Packs are then shipped to your home and delivered the same day that they’re made! It’s such an easy way to get your daily nutritious dose of ripe, raw, organic fruits and vegetables.

My favorite Juicero juice is the “Spicy Greens”. I always love a good kick and this one contains pineapple, romaine, cucumber, spinach, celery, parsley, lemon and jalapeño, balancing the perfect amount of spice, sweetness, and acidity! The capsaicin in jalapeño that this juice contains has been linked to healthy blood flow and anti-inflammation. 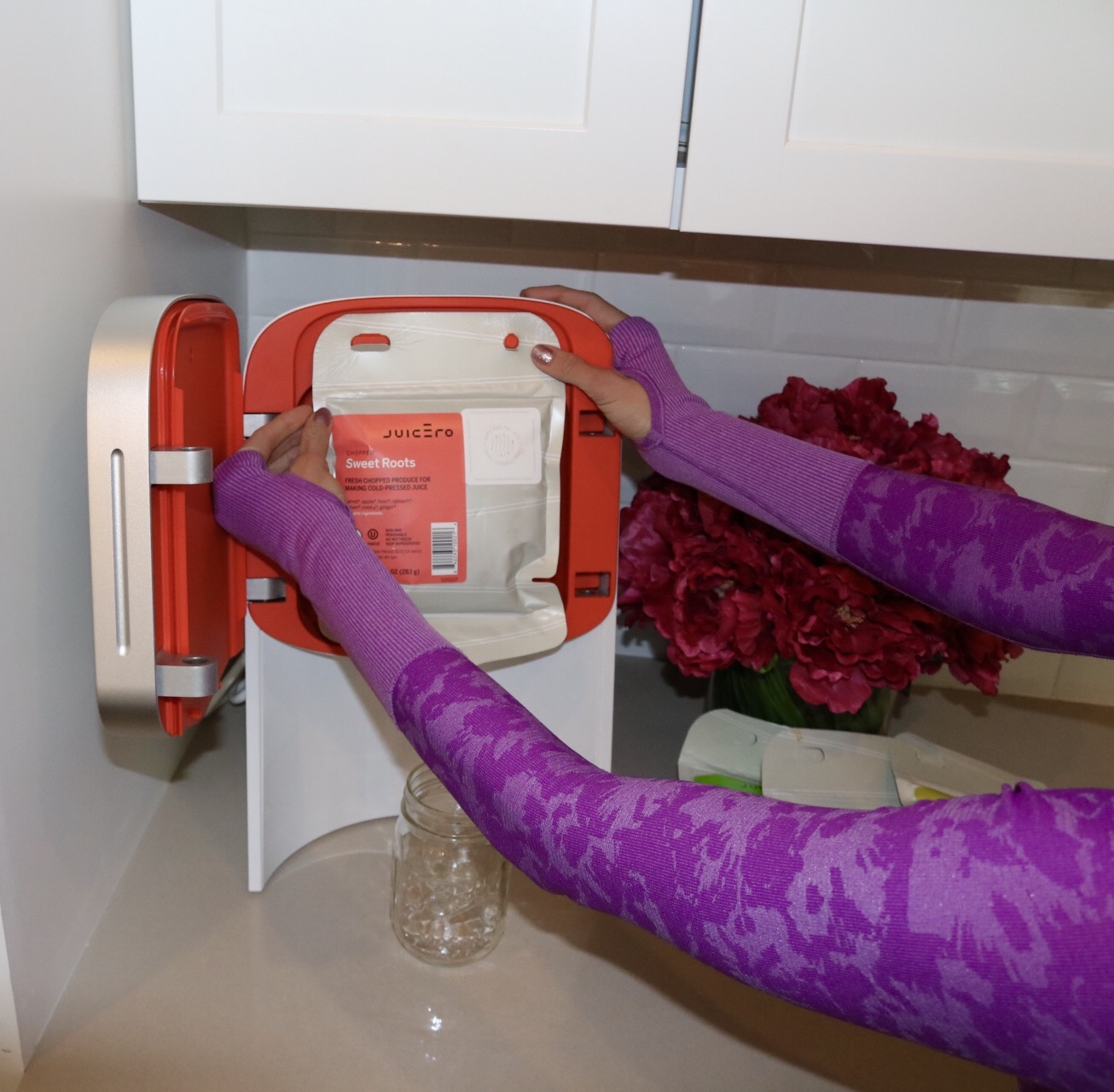 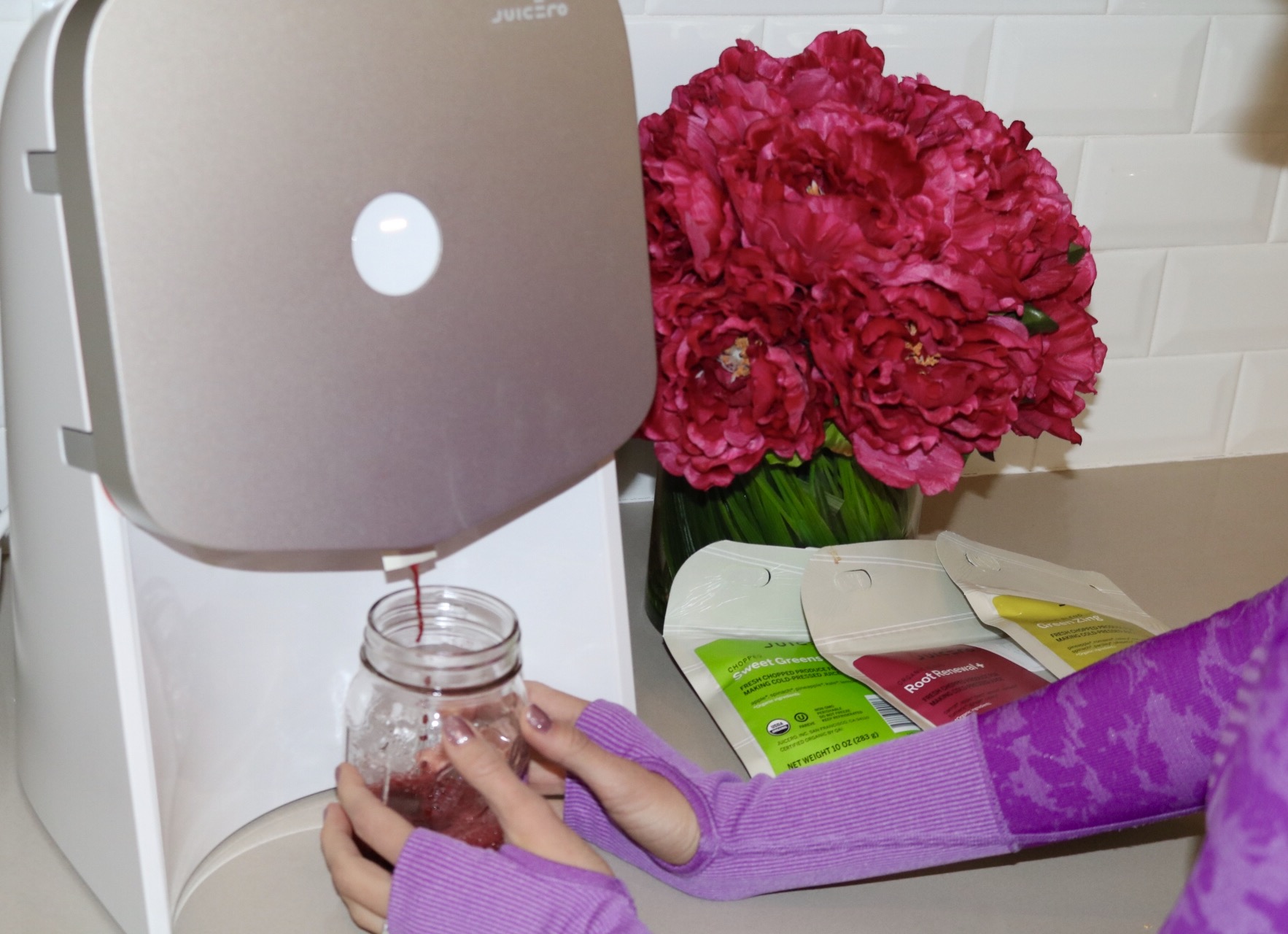 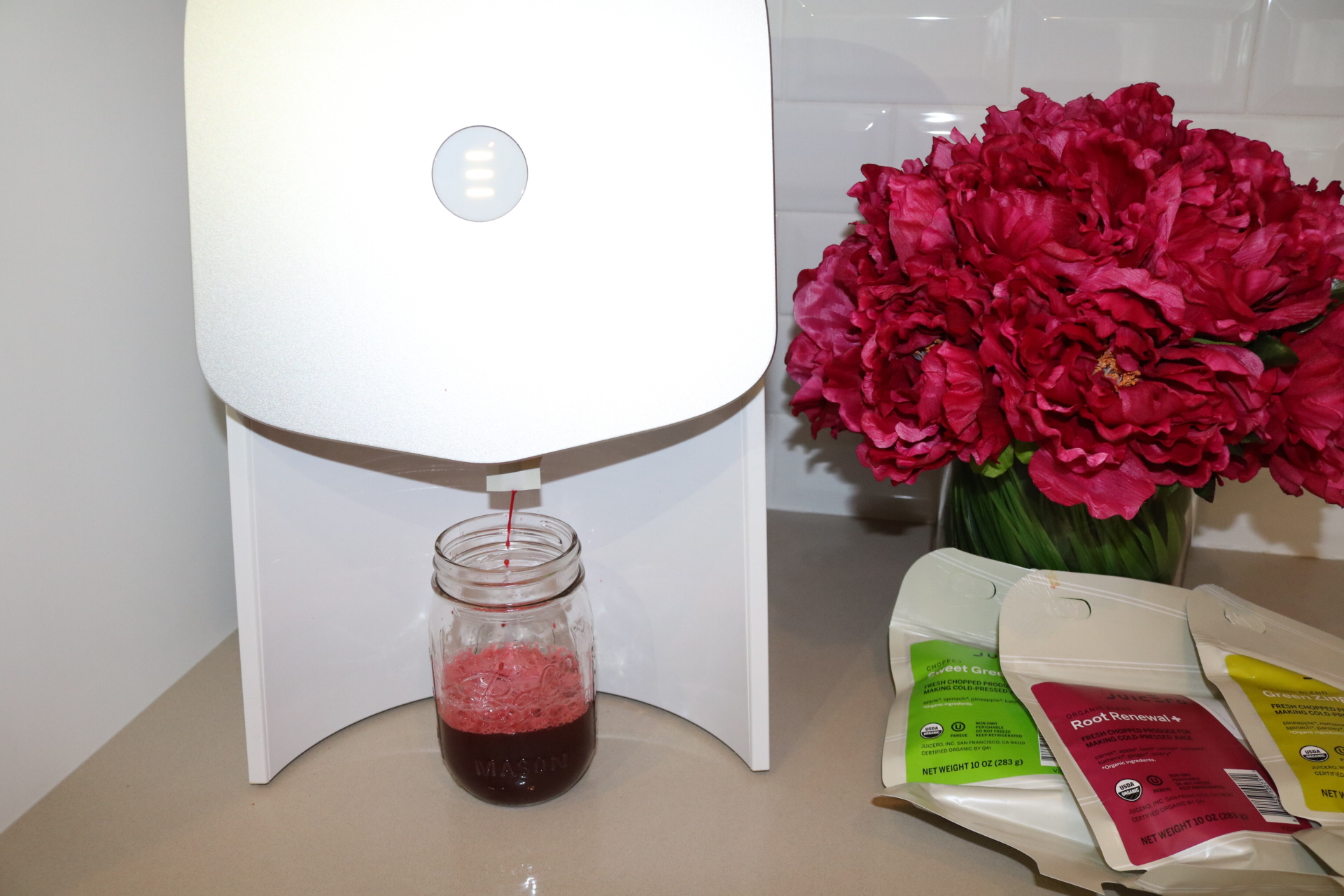 So… if you’re ready to start your juicing venture or you’re already a diehard juice-fan and just want to eliminate the prep and cleanup work then Juicero is the perfect juicer for you! Happy Juicing!

How I Meal Plan for the Week in Two Steps

37,605 Comments
remember when you manifested it all? you can do it