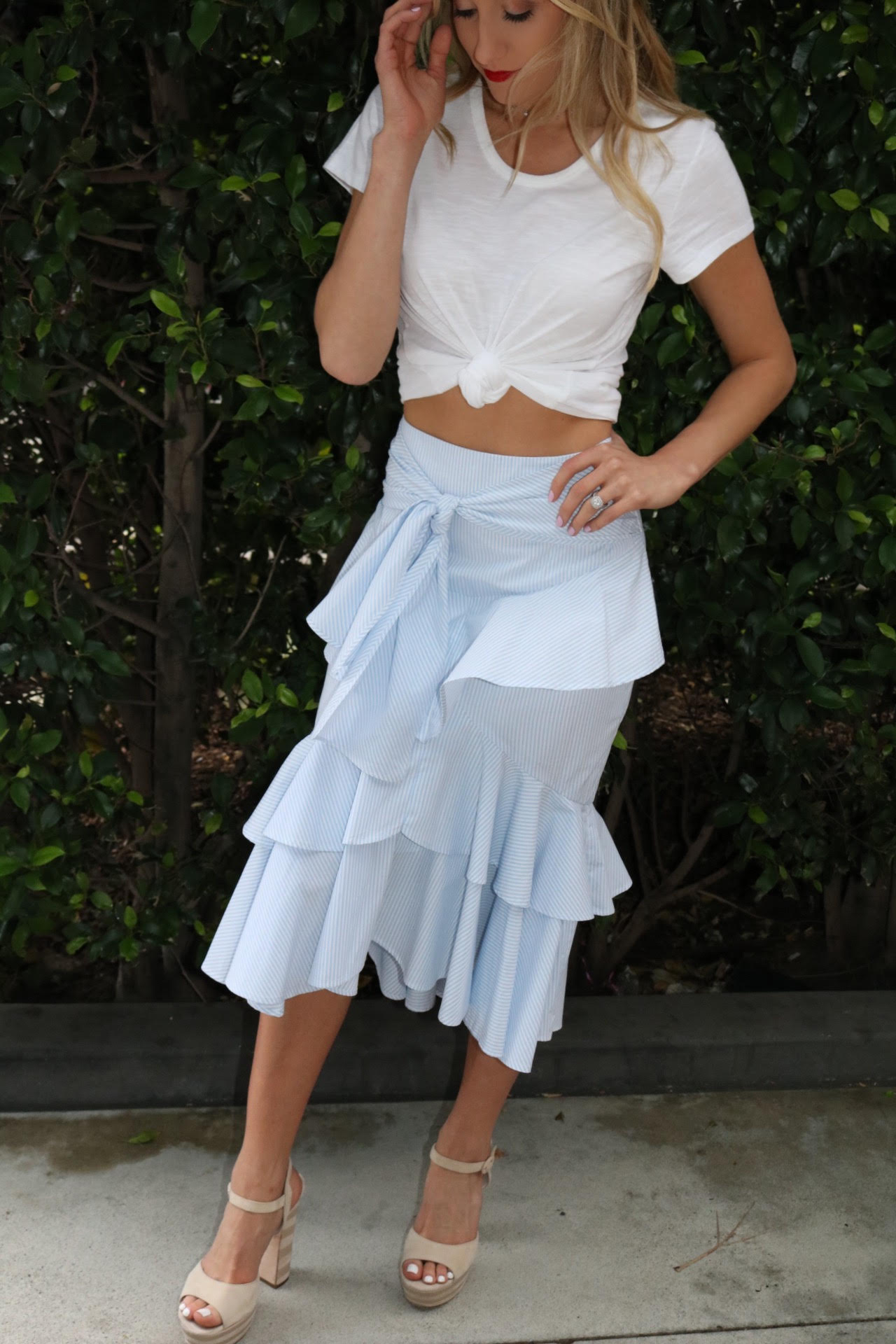 Happy Memorial Day Weekend, everyone! I’m so excited for a relaxing long weekend and definitely ready to welcome SUMMER!!

Want to know all the sales happening this weekend? Here they are!

This site uses Akismet to reduce spam. Learn how your comment data is processed.

10,912 Comments
This error message is only visible to WordPress admins


Error: API requests are being delayed for this account. New posts will not be retrieved.

Make sure this account has posts available on instagram.com.